Here I am in front of the Barnes & Noble at 6th Avenue and 8th Street in the West Village–and that’s my book in the window!

Doug Henwood, the host of the “Behind the News” program on WBAI and the Left Business Observer, emailed me to say he’d posted a link my appearance on show. Take a listen. 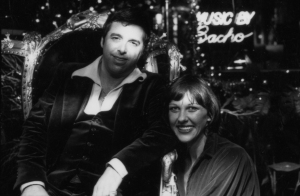 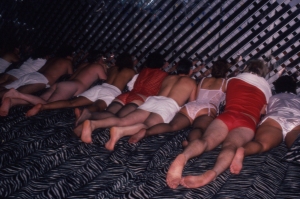 I’m going fast and furious on the airwaves here. Yesterday I recorded an interview for “Behind the News” with Doug Henwood, a great show that “covers the worlds of economics and politics and their complex interactions, from the local to the global…Since mystification is one of the tricks that power uses to maintain itself, emphasis is always placed on clarifying the complex.” I hope I clarified the complex when it comes to sex in New York, because frankly, a lot of the moves made by the anti-sex crowd mystified me.