Just in time for Halloween, I wrote a feature revealing how Bram Stoker’s seaside vacation to Whitby, England, planted the seeds for the most terrifying scenes in Dracula. The inspiration for this story stemmed from my book research trip to the U.K. last February. Take a look (and check out the creepy photos) on Mental Floss. 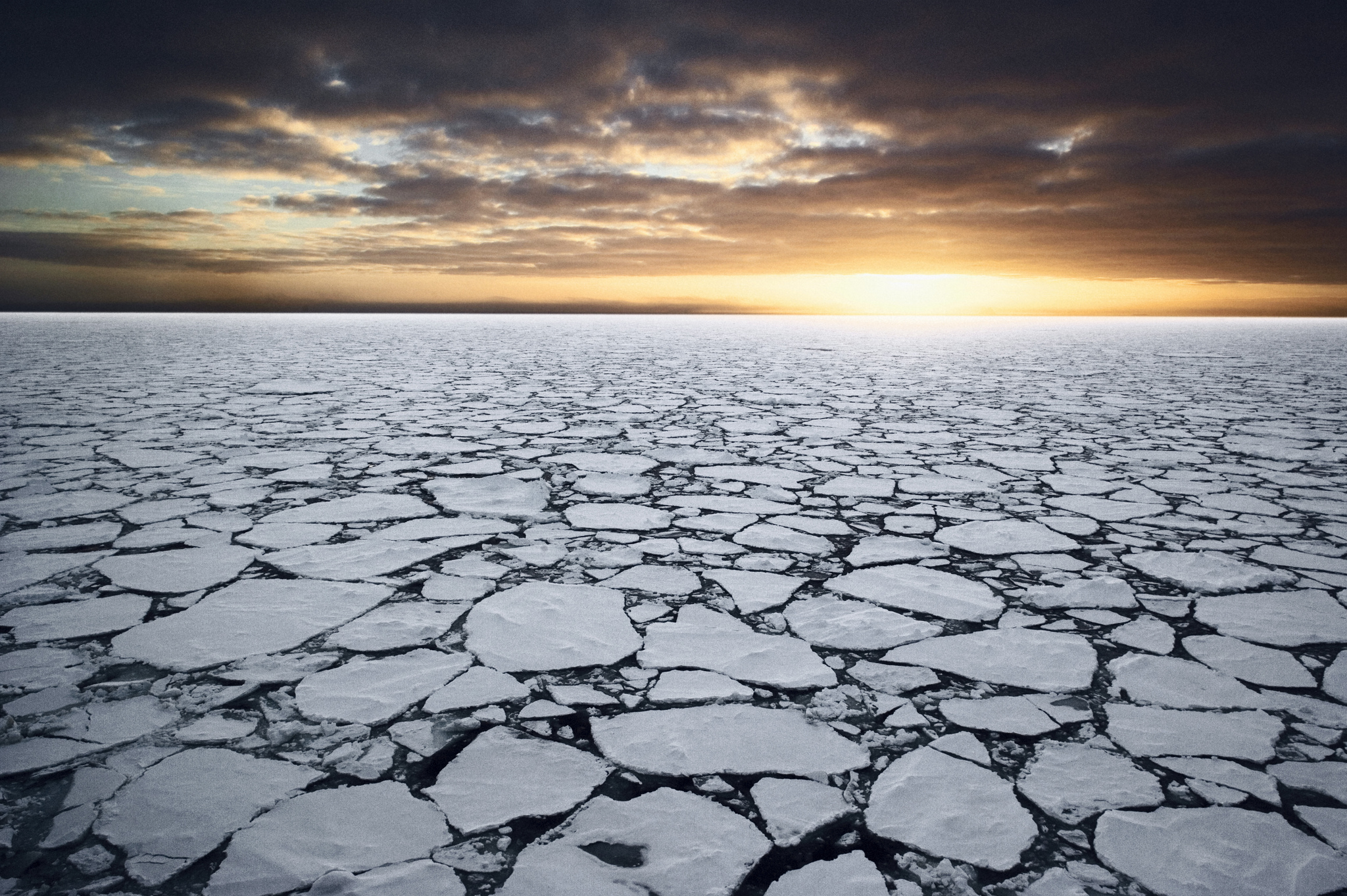 At Mental Floss, I believe I’ve carved out a small niche for myself as the resident expert/enthusiast on the Arctic and Antarctic. (Perhaps I could add “polar editor” to my business card someday!) In the last couple of months, I’ve written a trio of stories focused on Antarctica.

In September, I highlighted the recent restoration and digitization of Joseph Dalton Hooker’s Antarctic Journal–one of the first eyewitness accounts of the Southern Continent and surrounding islands. Hooker served as a naturalist on board the 1839-1843 expedition headed by James Clark Ross, and provided the first descriptions of Mt. Erebus and Mt. Terror (named after the expedition’s ships), hundreds of plant specimens new to science, and the finer points of penguin stew.

Then, just for fun, I looked at a recent job posting for McMurdo Station, the largest American base in Antarctica. The station was in need of an official (licensed) hairdresser, who could handle 24-hour daylight, bone-chilling temperatures, and the ubiquitous penguins. More than 2,200 people have shared the story on Facebook. Could that be an indication of how many candidates are applying?

Finally, I got the scoop on what it takes to conduct scientific research in Antarctica today. I spoke with two scientists, Michelle LaRue and Jess Walkup, for their secrets to surviving the climate, geographic isolation, and close quarters with dozens of their colleagues for months on end. My favorite secret was surviving the 24-hour darkness in winter by enacting strange rituals, like joining the 300 Club and watching The Thing. You need creativity (and scotch) to make it through to spring. 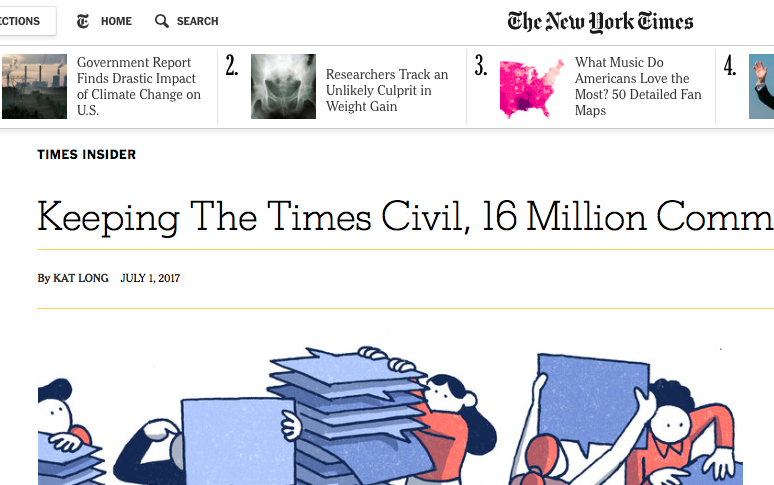 My first story for The New York Times delved into the paper’s comment platform, where the 14-person moderating team fields about 12,000 comments a day and where readers are deeply invested in contributing to the online conversation. I really enjoyed interviewing the editors and learning how they keep the tone of the comment section civil and productive, especially when many other media companies’ s have simply eliminated their platforms because they had devolved into name-calling free-for-alls. It takes a surprising amount of work to fashion a productive online reader forum. Read the full story here! 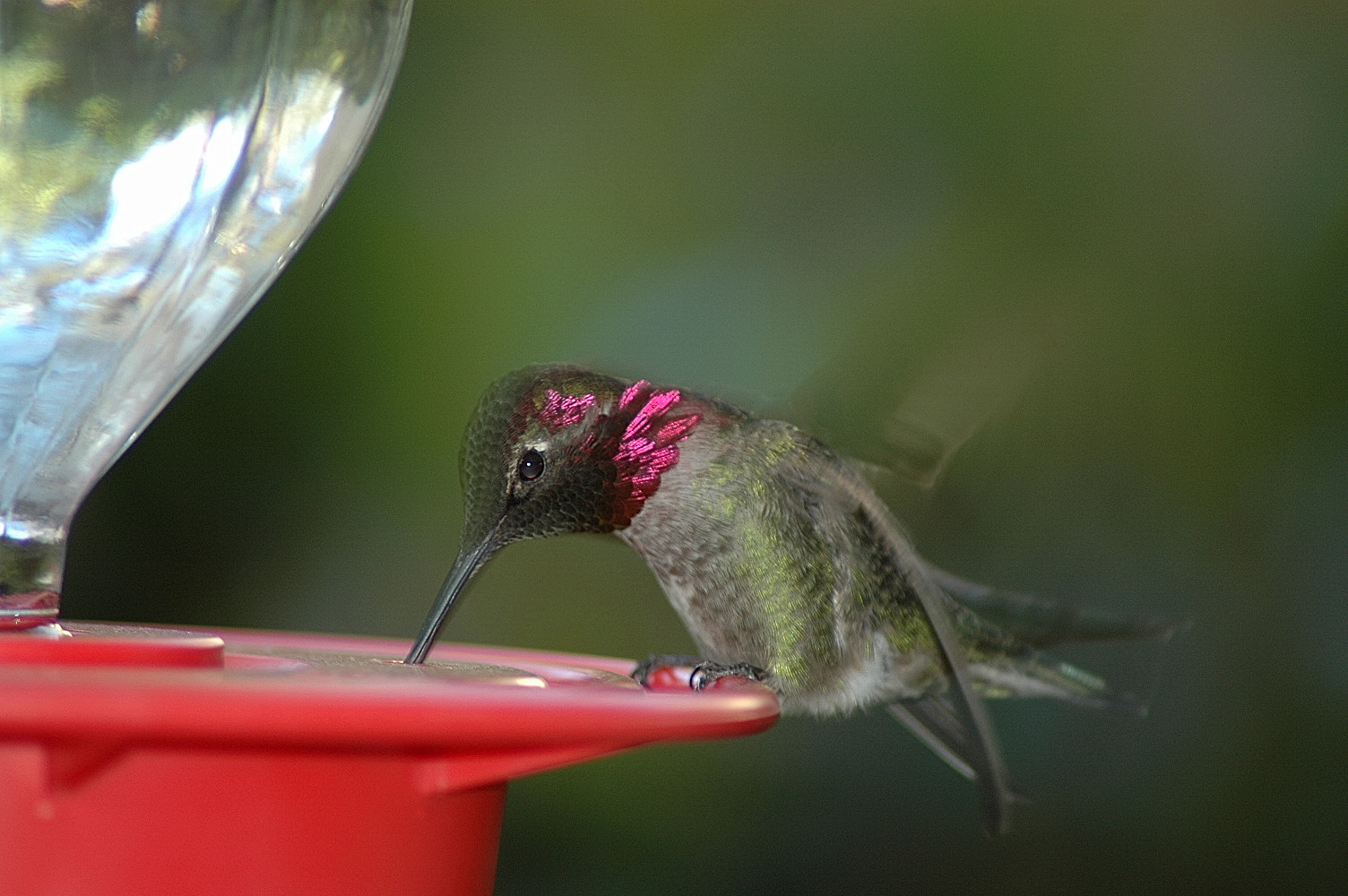 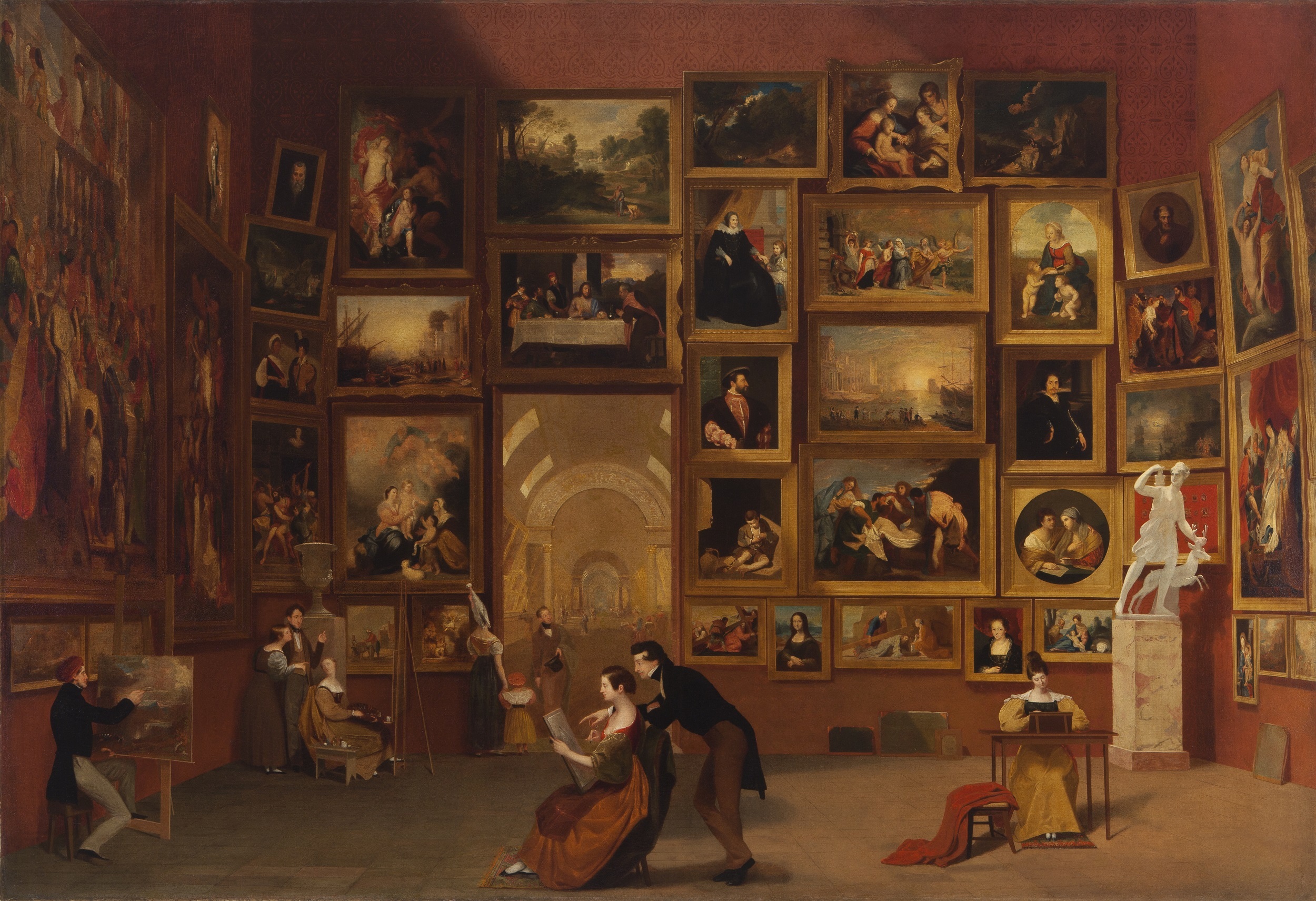