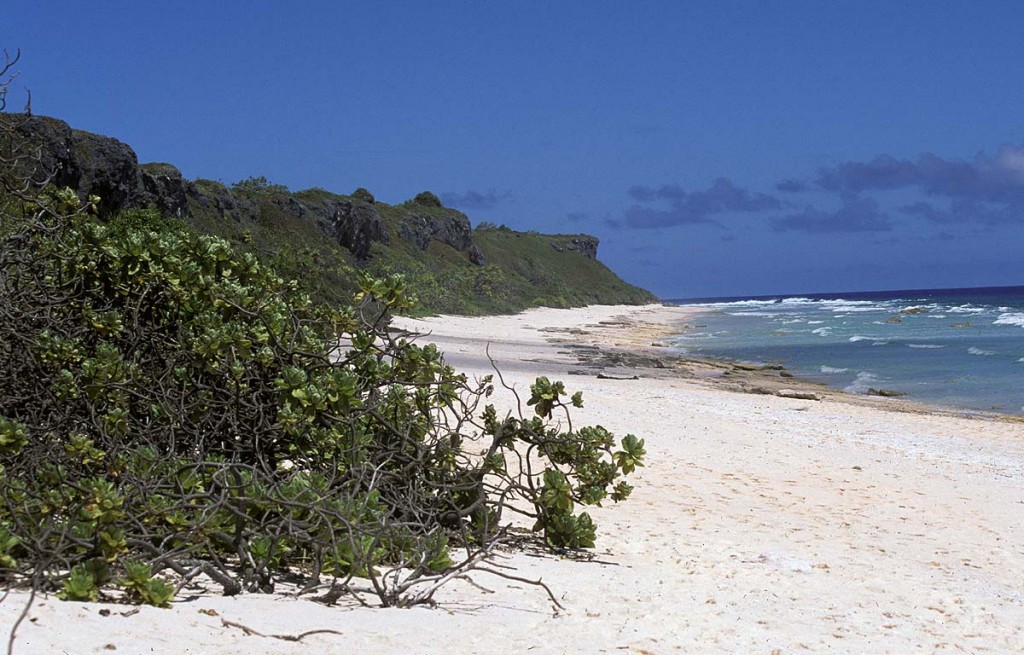 Researchers described a case report in which a project to eradicate invasive rats failed spectacularly. An extermination campaign dropped poisoned bait on the island from a helicopter. Initially, the population decreased to a handful of rats. But after a few months, the rats had fully recovered to an estimated 50,000 to 100,000 individuals. They showed no resistance to the poison, suggesting that the rats had never tried it. The researchers concluded that there was enough food on the island to satisfy the rats so that they didn’t need to take the bait. END_OF_DOCUMENT_TOKEN_TO_BE_REPLACED