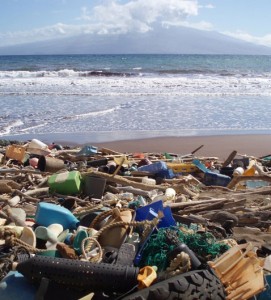 Plastic garbage washes up on the Hawaiian island of Kaho’olawe. (Photo: NOAA)

Faithful readers of this blog will surely recognize the sentiment behind this next post. Disposable plastic crap—from drinking straws to shopping bags to flip-flops—bears hideous witness to our callous view of the environment around us. I’ve picked up cubic yards of junk off an otherwise pristine beach in Mexico that had the misfortune of acting as the terminus of an ocean current that carried food wrappers, plastic bottles and nylon rope from South America. That’s why I feel a frisson of hope about this latest push against plastic.

The San Francisco-based Center for Biological Diversity announced November 6 that the EPA has promised to take steps to curb plastic pollution. Responding to a Center petition filed in August 2012, the EPA will work to reduce plastic pollution in oceans, improve monitoring and conduct a scientific review of the human-health effects of eating fish that have ingested plastics.

“The EPA has a duty to curb plastic pollution in order to protect the biological integrity of our nation’s waters and to ensure that they support beneficial wildlife, fishing, and recreational uses, consistent with the goals of the Clean Water Act,” according to the petition.

The agency also says it will develop national data on the economic costs of ocean trash to local, state and national governments, and will do more to prevent people and businesses from littering in oceans.

“We’re happy to see the EPA taking plastics pollution seriously,” said Emily Jeffers, an oceans attorney at the Center. “Every year bits of discarded plastic kill thousands of seabirds, sea turtles, seals and other marine mammals. Some choke on plastic, and others are poisoned by it. Still more find themselves swimming through vast patches of toxic litter. It’s an international tragedy that needs to be addressed.”

Adorable yet endangered wildlife like Hawaiian monk seals (above) and Pacific loggerhead sea turtles are among the nearly 300 species affected by plastic litter. (Photo: NOAA)

To wit: Plastic makes up 50 to 80 percent of all beach litter, floating marine debris, and trash on the ocean floor. According to the Center for Biological Diversity, the North Pacific Gyre corrals plastic junk of every description—billions of pounds worth of trash—in vast “garbage patches,” one of which is believed to be twice the size of Texas. A gyre in the North Atlantic also accumulates floating plastic debris in a nonbiodegradable vortex. In the Los Angeles area alone, 20 tons of plastic objects are carried into the Pacific Ocean every day.

Let’s put this in perspective. The amount of plastic produced between 2000 and 2010 exceeds the amount produced during the entire 20th century. And production will only increase.

According to the statement granting the Center’s petition, the EPA said it will develop and provide information on reducing plastic pollution at its source — guidance covering, as the Center requested, plastic-pollution threats, monitoring and measurement, best management practices to reduce that pollution, and direction for states and cities to create regulations to prevent plastic pollution. 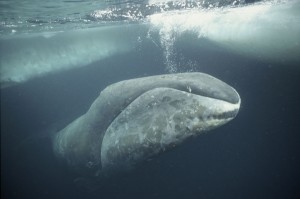 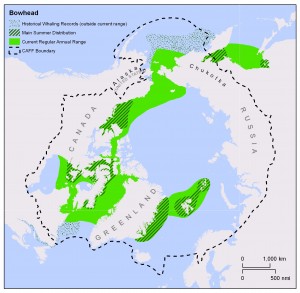 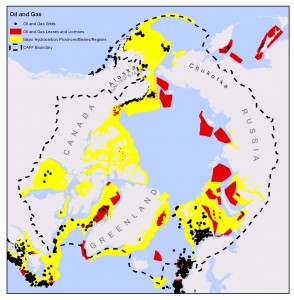