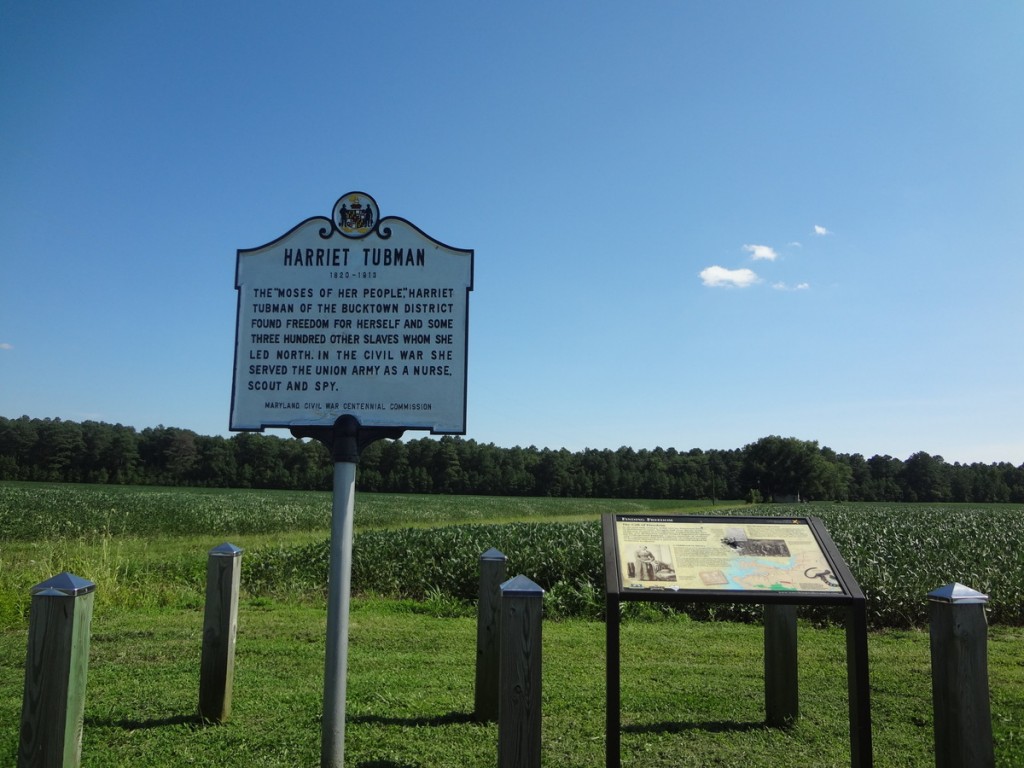 But the movement took a new twist today. Before news broke that the Treasury had selected Harriet Tubman to replace the odious Andrew Jackson on the $20 bill, veteran TV journalist and author Cokie Roberts published an op-ed in The New York Times calling for none other than Elizabeth Hamilton to replace her hubby on the ten-spot. In doing so, Roberts echoed my call for the very same move in my recent story for Smithsonian! END_OF_DOCUMENT_TOKEN_TO_BE_REPLACED