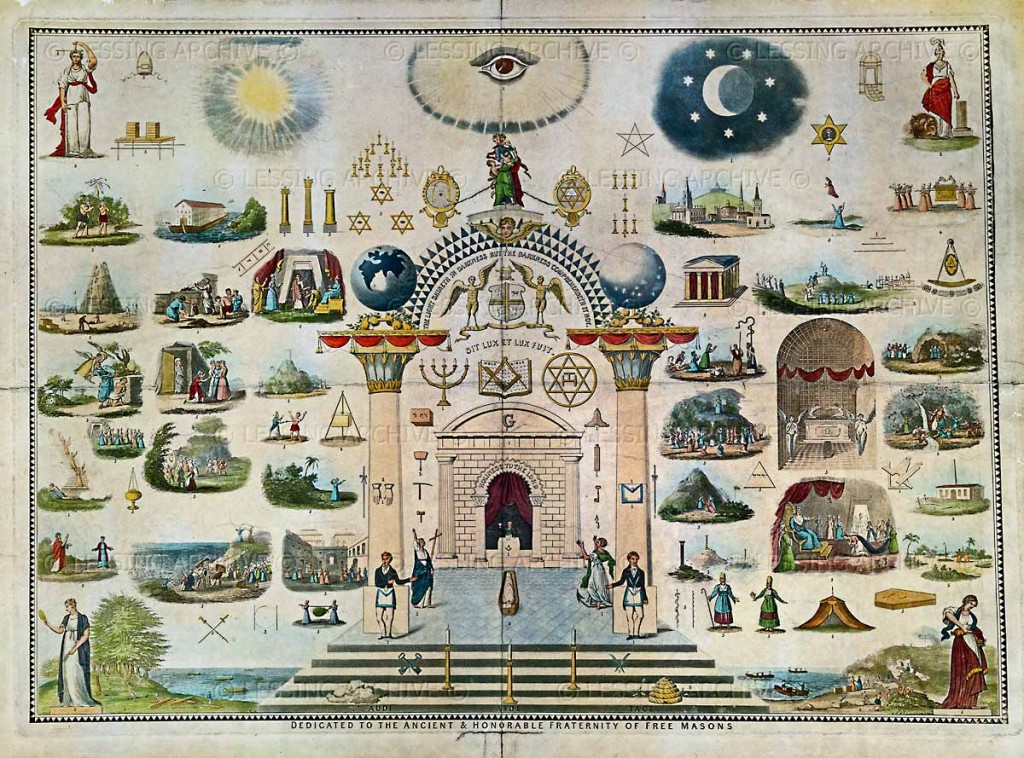 Last month, I gave a talk at the monthly history lecture series produced by the Society for the Appreciation of Social Studies (SASS) in Brooklyn. The subject: the symbols and science of the Freemasons, a secret society founded in England during the Enlightenment to encourage is members’ intellectual edification. 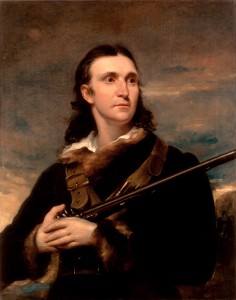 John James Audubon, a Mason and member of the Royal Society, in an 1826 portrait by John Syme

Despite its hush-hush nature, the Masons had an outsize influence on the development of the scientific method. Historians estimate that at least 350 members of the Royal Society were Freemasons. Many lay scientists and civic leaders were too, including my great-great-great-great-grandfather William Scoresby, Sr., who founded Britannia Lodge in Whitby, Yorkshire in 1772.

I’m happy to report that the venue, the Bedford in Wiliamsburg, was packed and that many audience members asked follow-up questions during the Q-and-A period following the talk. Luckily I was able to answer most of them.

Download the full Powerpoint presentation of “The Freemasons: Secret Scientists” (with visuals and offscreen text) on Slideshare!